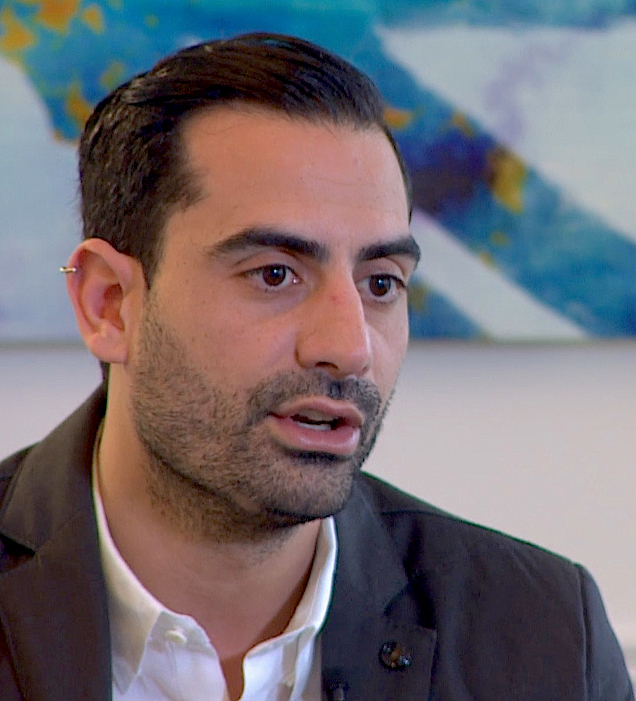 Erick Bouaziz is the epitome of a success. Erick Bouaziz is a recovering drug addict, but this is one of many hats he wears. With 5 years of sobriety behind him, Erick could brag about his success, but he chooses not to.

Erick Bouaziz is a name in the drug addiction recovery field that is as controversial as his life. The recovering drug addict is proof that substance abuse and addiction is but a temporary hurdle in life and you can absolutely surpass it if you want to. His struggle against drug addiction proves of the triumph of the human spirit against your own weaknesses. Dependence and addiction to drugs is a huge battle to undertake but success is absolutely possible.

With a 5-year sobriety badge, Erick Bouaziz takes pride in his success against his own demons that led him to a spiral down the abyss of drug addiction. The former nightclub promoter is no stranger to substance abuse and dependency and how it can basically ruin your life. He dealt with his drug addiction for several years until he finally mustered the courage and resolve to put a stop to it for good.

His Road to Recovery

Erick Bouaziz faced his problems with drug addiction with a deep conviction that he no longer want to be a slave of his own demons and weaknesses. He went through the usual treatment methods that all drug addicts are required to go through such as the 12-step meetings. Erick Bouaziz diligently and religiously complies with the 12-step meeting that takes place 3 to 4 times a week. Consequently, he ended up finding struggling individuals who are also facing their own challenges against drug abuse and addiction and offered them encouragement.

Erick Bouaziz emphasizes that the best way of completing his recovery from drug addiction is giving back and helping others in need of the same assistance as he did before. His 5 years of sobriety is just one of his rewards because helping recovering drug addicts also became his personal mission and vendetta against substance abuse.